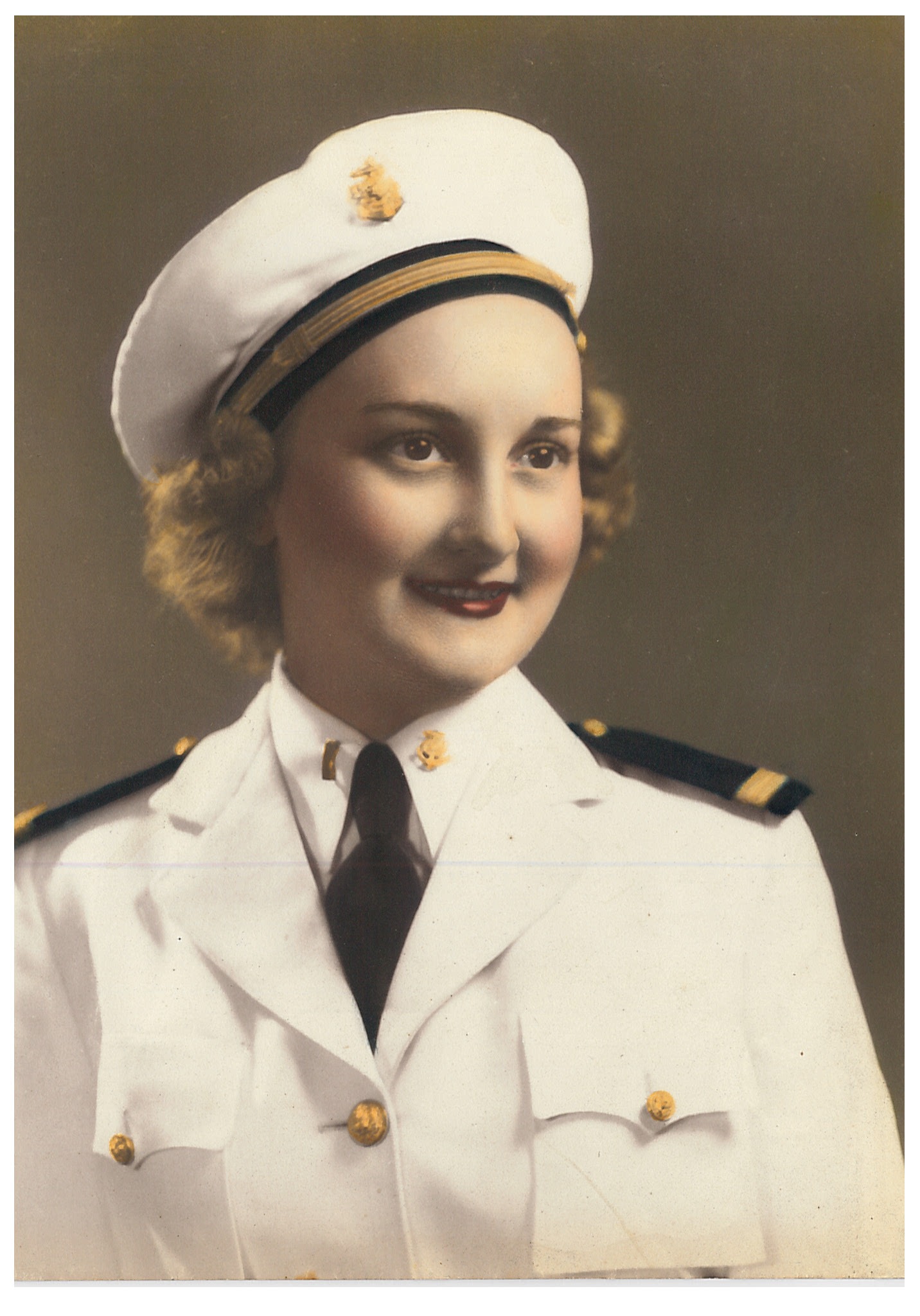 Celebrating the First Century of Grace Agre’s Life Grace Agre was born on February 28, 1919 to Ben and Clara Salser in Racine, Ohio.   The little town with a population of 500 at the time was situated on the Ohio River. (The population in 2010 was only 675.)  Racine had fallen on hard times since […] 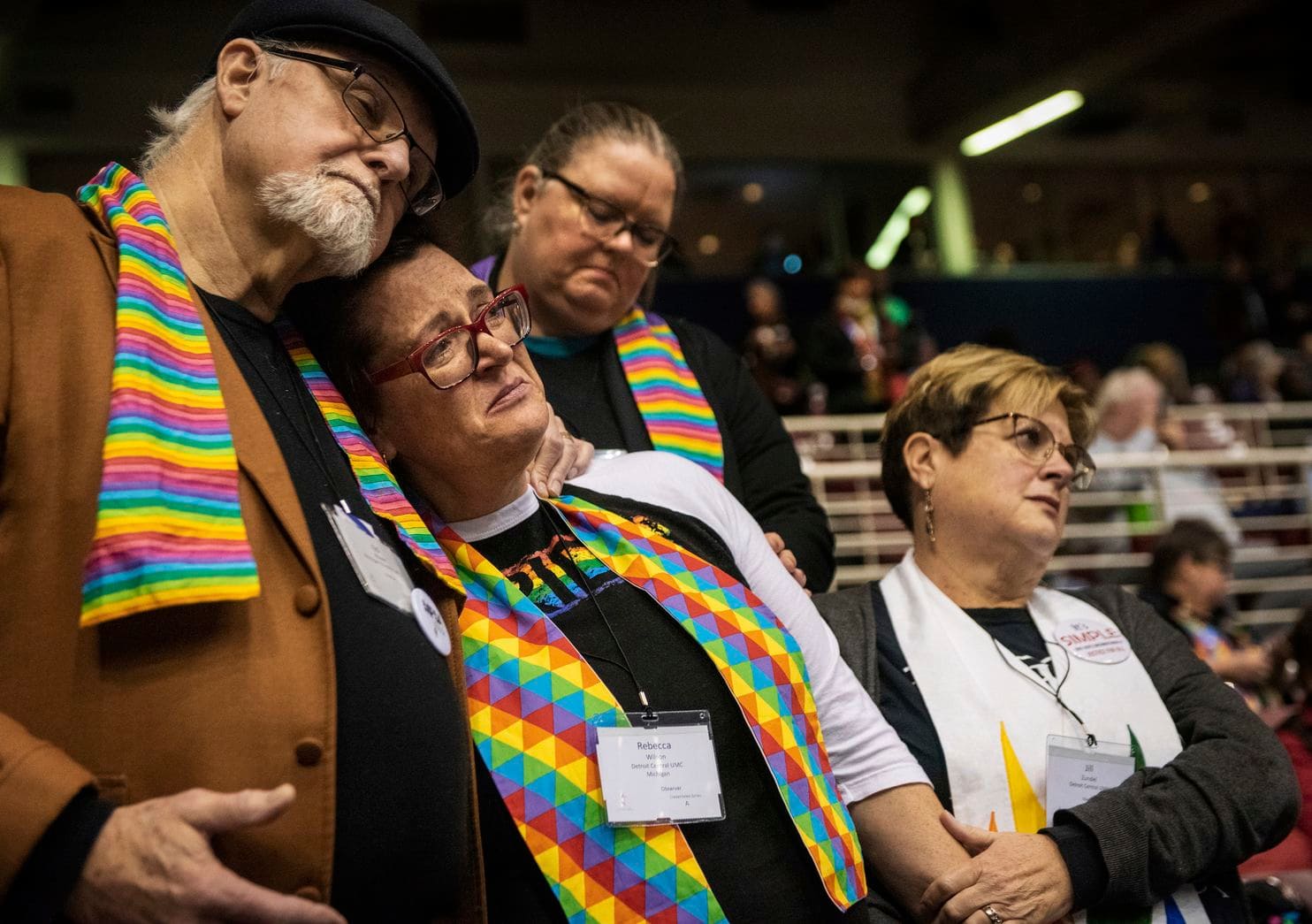 The Special Conference of the General Conference of the United Methodist Church that was held in Saint Louis over the past three days has come to a close and the decisions made were very disappointing from our church’s point of view. Over 800 delegates from all over the world gathered for this Conference with the […] 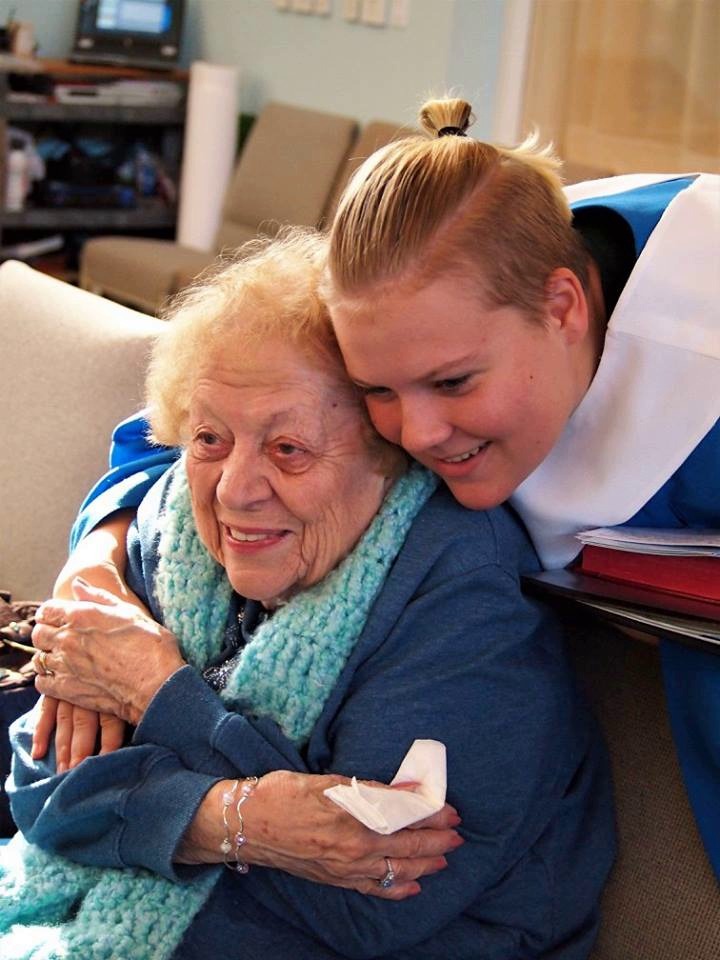 August 10th, 2018 Yesterday I stopped by the church and there were Tom and Justin cooking dinner for the homeless in our kitchen in the summer heat having taken time off from work as they do every other month.  The dinner they were preparing would be handed off to other volunteers from our church who […]

By: Pastor Jeff|Blog|0 comments
02
May

Today I received out of the blue one of the most curious emails I ever received. I’ve pasted it below: Hi, I need to get your side of the story on your game against Grace on the mount. I have gotten the email from Grace in regards to the game and what happened. Once I […]

We are what we are

The other night I decided to go to a nearby Barnes and Nobles bookstore while I was waiting for my son to get through his soccer practice.  It was a great choice, since generally I spend the time obsessing about how my son is doing, and sitting in a bookstore perusing books for an hour […]

Thoughts coming back from the nursing home

I just got back from taking my monthly turn preaching at the nursing home.  I always go somewhat reluctantly; I generally come away feeling blessed with the feeling that here, for sure, was something worth doing. In the ministry, one of the challenges with a lot of the stuff we pastors do is that it can be tough […]

Here is another odd “coincidence” similar to the one I reported happening to me in my recent Easter sermon.  Yesterday in the late afternoon our church held its big Spring roast beef dinner and mini-bazaar.   There were a lot of people in the building.  At one point I went out to the mail box and […]

On having my first colonoscopy

When I get out of the rhythm of blogging, it’s hard to get back in sync. The first blog backs seems momentous. I’ve been posting sermons that I’ve worked over carefully. Daily blogging is a bit more risky, in so far as taking the time to carefully choose my words isn’t so practical, and the […]

“The Man with the Bag”: A Christmas Pageant

(The opening song, a big band tune entitled, “The Man with the Bag”, begins playing through the sound system. A line of children with their parents forms, waiting impatiently in a mall for Santa to arrive. Santa’s teenager helper elf looks anxiously at her watch: Santa is late! Finally Santa enters. Looking harried, he takes […]