Saturday, March 30 — The People We Are Becoming 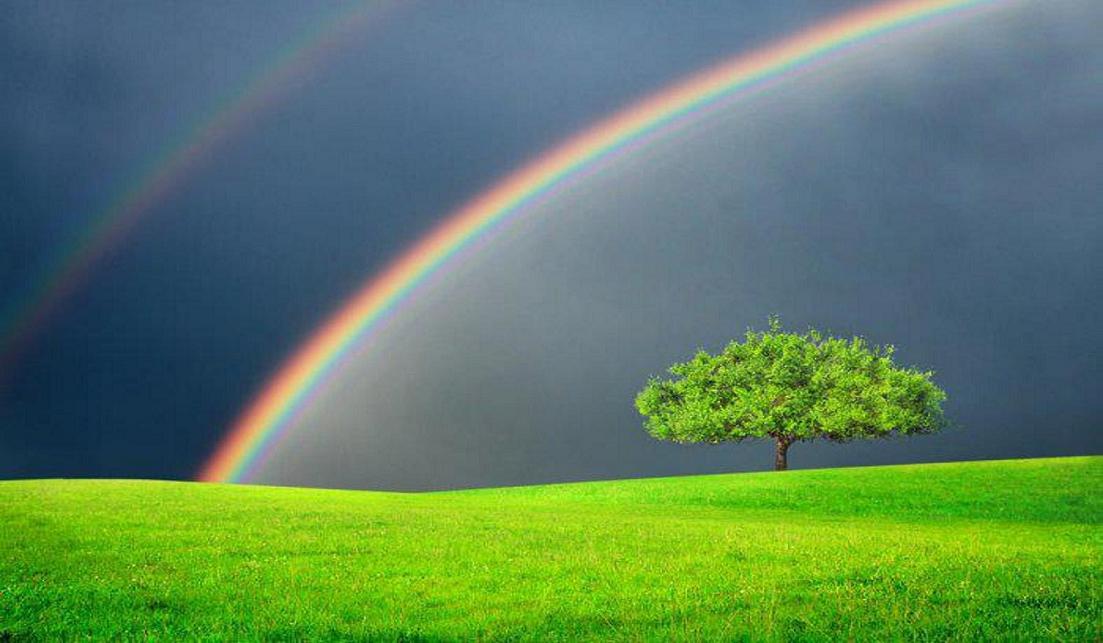 Saturday, March 30 — The People We Are Becoming

Our reading today is from one of Paul’s letters, in this case to the church of Corinth where people were divided up into separate, competing groups.

From now on, therefore, we regard no one from a human point of view; even though we once knew Christ from a human point of view, we know him no longer in that way.
So if anyone is in Christ, there is a new creation: everything old has passed away; see, everything has become new!
All this is from God, who reconciled us to himself through Christ, and has given us the ministry of reconciliation; that is, in Christ God was reconciling the world to himself, not counting their trespasses against them, and entrusting the message of reconciliation to us.
So we are ambassadors for Christ, since God is making his appeal through us; we entreat you on behalf of Christ, be reconciled to God.
For our sake he made him to be sin who knew no sin, so that in him we might become the righteousness of God.

Paul celebrates the good news of the God he knows in Jesus Christ — a God in the process of making “a new creation.”  Paul himself is evidence of this new creation.  Once he was a hate-filled persecutor of the first Christians, trying to win his salvation by works of the law; by God’s grace he has become the primary apostle to the Gentiles.   Elsewhere, he acknowledges he has not yet arrived, the implication being that his old, self-centered, embittered self, re-emerges along the journey.  But having tasted the freedom of what he calls “the glorious liberty of the children of God” he seeks to know it more deeply and in that freedom, to be who God made him to be:  a vessel of God’s love.

In the parable, we’ve been considering this week, we see in the homecoming of the younger brother and his astonishment at his Father’s graceful reception, the dawning of a new creation.   The younger brother is becoming the person he was always meant to be.

Apparently, the Father had always believed in this possibility.  He has seen underneath his son’s self-centeredness and his pig-trough stench something worthy of redemption.

The elder brother however, continues to see his younger sibling, as Paul says “from a human point of view.” Through his eyes his younger brother remains the selfish brat who squandered his inheritance.

When we see others this way – defined by the worst self they once presented to the world – we impose a kind of outward bondage that can be hard for others to break out of, especially in relation to ourselves.  God calls us to be a part of “the ministry of reconciliation” in which we see people in terms of who God is calling them to become.  To be a part of this ministry, we have to recognize others as being — at the very deepest level – our siblings in God’s family.

Sure, this can be really hard sometimes.  But it begins by trying to see ourselves as God sees us.  It begins with inward liberation.

In the parable, the elder son hasn’t been able to take in the depth of the love his father has for him.  He prefers to see his relationship to his father as a ledger-sheet interaction:  “You love me because I have dutifully fulfilled responsibilities around the farm.”  Strangely, he sees himself not as a son, but as his father’s hired hand – one who — with his brother’s return — has been short-shifted in his pay.

What does the elder brother get out of this?  The perverse pleasures of feeling entitled, to look down on others with self-righteous anger.  It isn’t worth it, however.  He is missing out on a great party (the kingdom of God) which apparently is always open for him to enter when he’d ready to humble himself.

The parable ends, with his father’s refusal to believe that his elder son is destined to remain trapped in the prison cell of his hard-heartedness.  He seeks to reconcile his elder son to his younger son, but also to the buried true self – what will be experienced as a new self – the self that God has always intended him to be.  A self that isn’t stuck in a ledger-sheet view of life.  One who can receive love, as a gift and give it as a gift.

Where in your life, is it hard to avoid seeing people from, as Paul says, “a human point of view?”

Where in your life do you find yourself stuck in a ledger-sheet relationship?