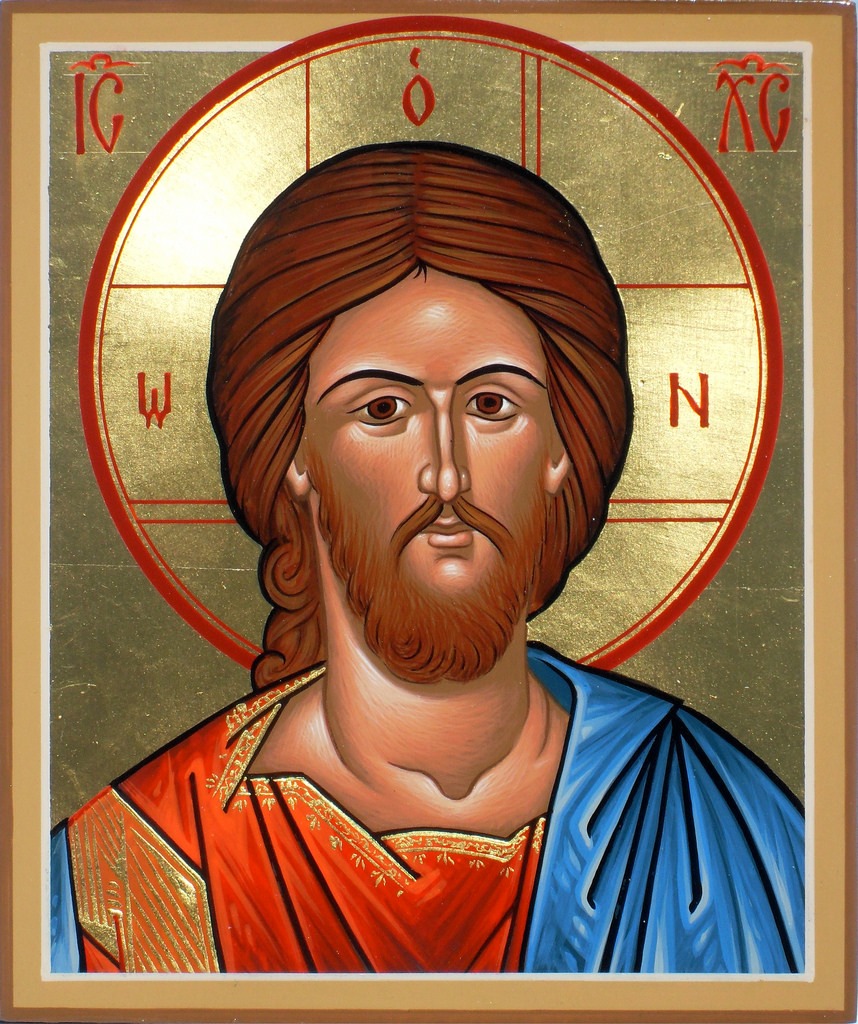 The sermon preached on January 17th, 2021 – the Sunday before the Inauguration — based upon John 1:43-51, entitled “Seeing One Another As Jesus Sees Us.”

Immediately before this morning’s reading John the Baptist points to Jesus and tells his followers that if they want to know God, get to know that guy.  They go up to Jesus and say a curious thing, “Rabbi, where are you staying?”  And Jesus take note of this:  Jesus says in response, “Come and see.”

These followers of John go spend the day just hanging with Jesus.  We aren’t told what they talked about, but it seems like that wasn’t really what was important – what mattered is how they felt abiding in Jesus’ presence.  After hanging out with Jesus they are convinced that they have found the messiah and want to share what they have found with others.

Listen for the word of the Lord as it comes to us from the 1st Chapter of John’s Gospel, beginning with the 43rd verse.

The next day Jesus decided to go to Galilee. He found Philip and said to him, “Follow me.”  Now Philip was from Bethsaida, the city of Andrew and Peter.  Philip found Nathanael and said to him, “We have found him about whom Moses in the law and also the prophets wrote, Jesus son of Joseph from Nazareth.”  Nathanael said to him, “Can anything good come out of Nazareth?”

Apparently Nathanael doesn’t care much for the town of Nazareth. You could say he’s got some real prejudice against anybody who comes from the town.

It’s interesting to note that Philip doesn’t argue with Nathanael.  He doesn’t say, “Nathaniel you’re a bigot!  You got to stop thinking that way.”  No, he says what Jesus said earlier to those first followers of John.

Philip said to him, “Come and see.”

As if to say, “Don’t take my word for it.  Come and experience the man for yourself” —  which says something about how personal relationships — personal encounters — are more important than dogma and believe systems.

When Jesus saw Nathanael coming toward him, he said of him, “Here is truly an Israelite in whom there is no deceit!”

Notice how Jesus addresses Nathaniel. He might have said, “an Israelite with a closed mind and a lot of prejudice” which would have contained some truth, but instead he chooses to call him “an Israelite in whom there is no deceit.”

Nathanael is confused.  He’s never met Jesus before and this guy is speaking like he already knows him.

Nathanael asked him, “Where did you get to know me?” Jesus answered, “I saw you under the fig tree before Philip called you.”

A little detail we weren’t told up front was that when Philip came to Nathaniel to tell him about Jesus, Nathaniel happened to be sitting under a fig tree.  The fact that Jesus knows this fact indicates he has some kind of supernatural insight, and this alone is enough to suddenly move Nathaniel to take down the wall he has put up regarding Jesus of Nazareth.

Nathanael replied, “Rabbi, you are the Son of God! You are the King of Israel!” Jesus answered, “Do you believe because I told you that I saw you under the fig tree? You will see greater things than these.” And Jesus said to him, “Very truly, I tell you, you will see heaven opened and the angels of God ascending and descending upon the Son of Man.”

Thus ends our reading. May God bless our hearing of the word.

This story is about seeing.  Nathanael comes to see Jesus as the savior.  But more important, this is a story about what Jesus sees when he looks at us.

When we look at people, we are always selective about what it is we see.  What we accentuate.  We make choices regarding what we prioritize, what we name and call out in each other.

The selves we present to the world have many layers – they’re messy.  It takes love and patience to shift through the layers to get at the core.

There is something truly life-changing to be truly seen and loved. To have another person see not just the mask we present to the world – but who we are on the inside.

Jesus had a choice when it came to seeing Nathanael.

But Jesus looked past them these things to see something deeper in Nathanael.

Would Nathanael’s heart have melted in wonder and joy if Jesus had named those other qualities first? Jesus named the quality he wanted to bless and cultivate in this would-be follower — the image and likeness of God.*

We live in a frighteningly divided society.  Right?

Most of us who watched video clips of the mob attacking the capital ten days ago are pretty horrified by what we saw – quick to condemn those who participated.  I know I am.

If you happen to be somebody who maybe thought what they did was patriotic, I hope you want turn off your video-feed right now but hear me out, just as I hope those of you who want to hear nothing but condemnation won’t tune me out either.  Just as I hope I am willing to hear you out as well.

How might Jesus see the people who stormed the capital?

I have no doubt that the Jesus revealed in the Gospels would consider the rampage as wrong – absolutely wrong.

But the words of Jesus on the cross also ring in my ears: “Father, forgive them – they know not what they do.”

I’m not interested right now in arguing whether these feelings have basis in reality – I am just pointing out what I’m pretty sure they were feeling on another level beneath the rage and bravado, and that feelings are very powerful.

I think maybe Jesus would also see that they struggled with a sense of meaninglessness in their lives, as most of us do at times, and that inside of them as I believe there is deep down in all of us there is the desire to find a great noble purpose to live for, even to die for.  And I would suggest that although they were greatly deceived in believing they had found their great noble purpose, there is something good in the desire itself.

I believe that beneath their sin, as with all of us, Jesus also saw people made in the image and likeness of God who have lost their way.

Unfortunately, the national guard need to be sent out at this point to protect us from the evil of potential violence arising from this distortion.

But what will it take for our society get healed at this point?  How does one reach that portion of our society that identifies with those who stormed the capital?

As in the example of Philip extending his invitation to Nathaniel, it will not come about simply by winning arguments.  It will happen through relationships — human interactions that speak soul to soul before they argue belief systems.

We remember what Jesus sees when he looks at us as well.

He sees it all.  He sees our own self-deceptions, pettiness, self-centeredness and he loves us — absolutely loves us. Loves us so much he was willing to die for every single one of us.  Beyond our sin, Jesus sees someone with a great capacity to love which has not yet been fully tapped.

As we let the astonishing love Jesus has for us sink deep inside, we begin to see others the same way as well.

What if we looked at every person we meet as a holy mystery?  What if we were to look upon all others with grace-filled curiosity?

*I am grateful to Debi Thomas and her lectionary essay “What Do You See?” for providing the core insight for this sermon.