Thursday, April 11 — The Meaning of the Cross 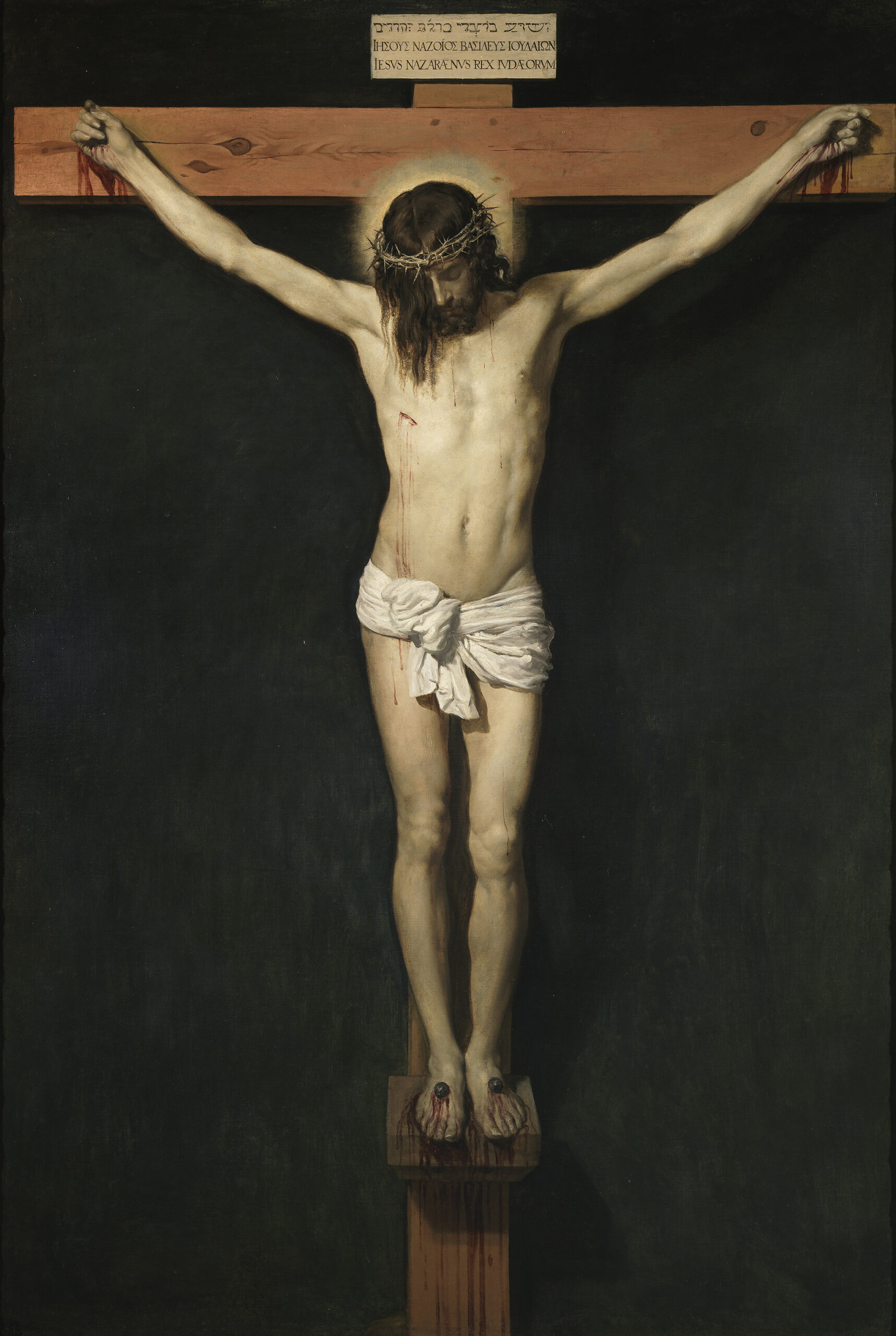 Thursday, April 11 — The Meaning of the Cross

As we approach Holy Week and ponder the meaning of Jesus’ crucifixion, here are two quotes for your contemplation:

The Meaning of the Cross:  “At the heart of God is the desire to forgive and to give.  Because of this He set into motion the entire redemptive process that culminated in the cross and was confirmed in the resurrection.  The usual notion, though, of what Jesus did on the cross runs something like this: people were so bad and so mean and God was so angry with them that He would not forgive them unless somebody big enough could take the rap for the whole of them.

Nothing could be further from the truth.  Love, not anger, brought Jesus to the cross.  Golgotha came as a result of God’s great desire to forgive, not His reluctance.  Jesus saw that by His vicarious suffering He could actually internalize all the evil of humanity and so heal it, forgive it.” (Richard Foster, Celebration of Discipline, p. 125)

The appeal of the cross in what it calls forth from us: “The most fascinating thing in Christianity has always been the cross.  Why is that?  Because in the long run we do not want an easy religion.  We want a commanding, challenging religion that will take all we have and then call for more.  This the kind of religion we have in Christ.” (Harry Emerson Fosdick, The Secret of Victorious Living, Harper & Bros., p. 39)