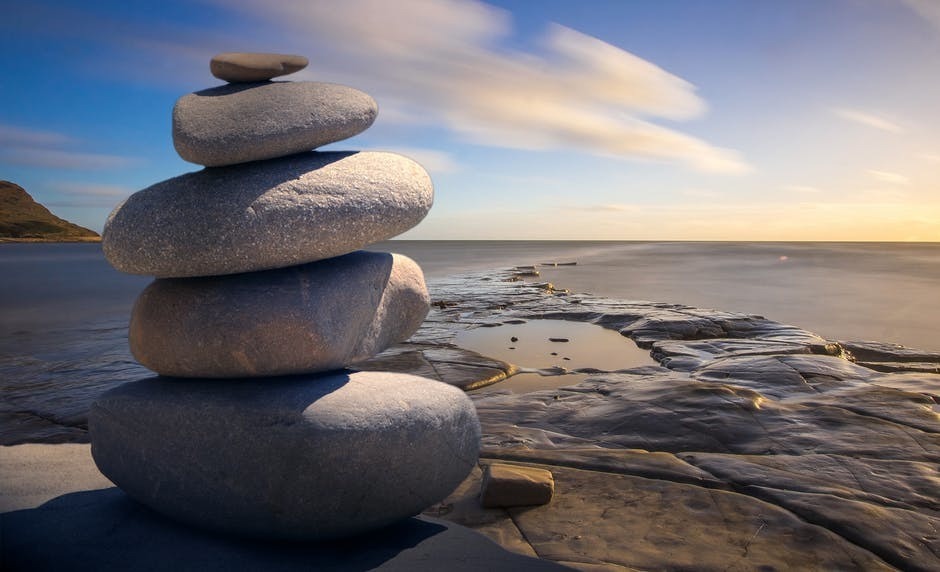 Today we continue with another passage from a little later in Paul’s letter to the Philippians, taking it in two segments.

Finally, brothers and sisters, whatever is true, whatever is noble, whatever is right, whatever is pure, whatever is lovely, whatever is admirable—if anything is excellent or praiseworthy—think about such things. Whatever you have learned or received or heard from me, or seen in me—put it into practice. And the God of peace will be with you.

Once again we come to the importance of the choices we make – specifically, the choice of what it is we are going to give our attention to in the course of our days.  We need not return to that state in which Paul first lived – in the rigidity of the Pharisee who obsessed over thinking and behaving correctly.

Nonetheless, much of what is offered to us to give our attention to doesn’t inspire our thoughts in positive directions. I’m thinking, for instance of much of what passes as television “news.”  It most often consists of either a perverse fixation on the worst of what human beings are capable without any attention on how to make things better, or it parades before us an endless cycle of talking heads covering the same ground over and over and over without an attempt to inform us in depth regarding the pressing issues of our time.

But when I listen to stories about people who have acted with kindness and courage instead of cruelty and cowardice I am inspired to try and bring out the best in me as well. When I hear stories of peoples who somehow find the grace to begin moving in positive directions where once they were stuck in negativity, I too become more hopeful both for myself and for others around me.   It comes down to where I choose to give my attention.

I rejoiced greatly in the Lord that at last you renewed your concern for me. Indeed, you were concerned, but you had no opportunity to show it.  I am not saying this because I am in need, for I have learned to be content whatever the circumstances. I know what it is to be in need, and I know what it is to have plenty. I have learned the secret of being content in any and every situation, whether well fed or hungry, whether living in plenty or in want.  I can do all this through him who gives me strength.

Yet it was good of you to share in my troubles.

It almost sounds a bit like Paul is speaking out of “both sides of his mouth”.  On the one hand, he seems deeply grateful for the expressions of concern he has received from the Philippians during his own personal travails.  He is a human being, after all, and we need to feel one another’s support.

And yet even in the midst of this vulnerability that comes in so openly expressing such a need, Paul speaks of a serenity he has “learned.”   He has “learned the secret of being content in any and every situation.”  It is important to recognize that this serenity doesn’t mean he had come to a place where he is immune from feelings of abandonment, rejection, or disappointment.  That is simply part of being a human.  But he isn’t rocked by these feelings the way he once was.  He knows that such feelings come and go and that in every moment he can be in communion with Christ who also knew the travails of human life.

Can you imagine living a similar serenity in your life – one in which you would be less dependent on having the outward circumstances of your life go the way you would prefer to feel at peace?

It is the serenity we aspire to when we sing the old hymn:

When peace, like a river, attendeth my way,
When sorrows like sea billows roll;
Whatever my lot, Thou has taught me to say,
It is well, it is well, with my soul.