Isaiah 2:1-5 — Watching with the Prophets for a Word from the Lord During the Season of Advent 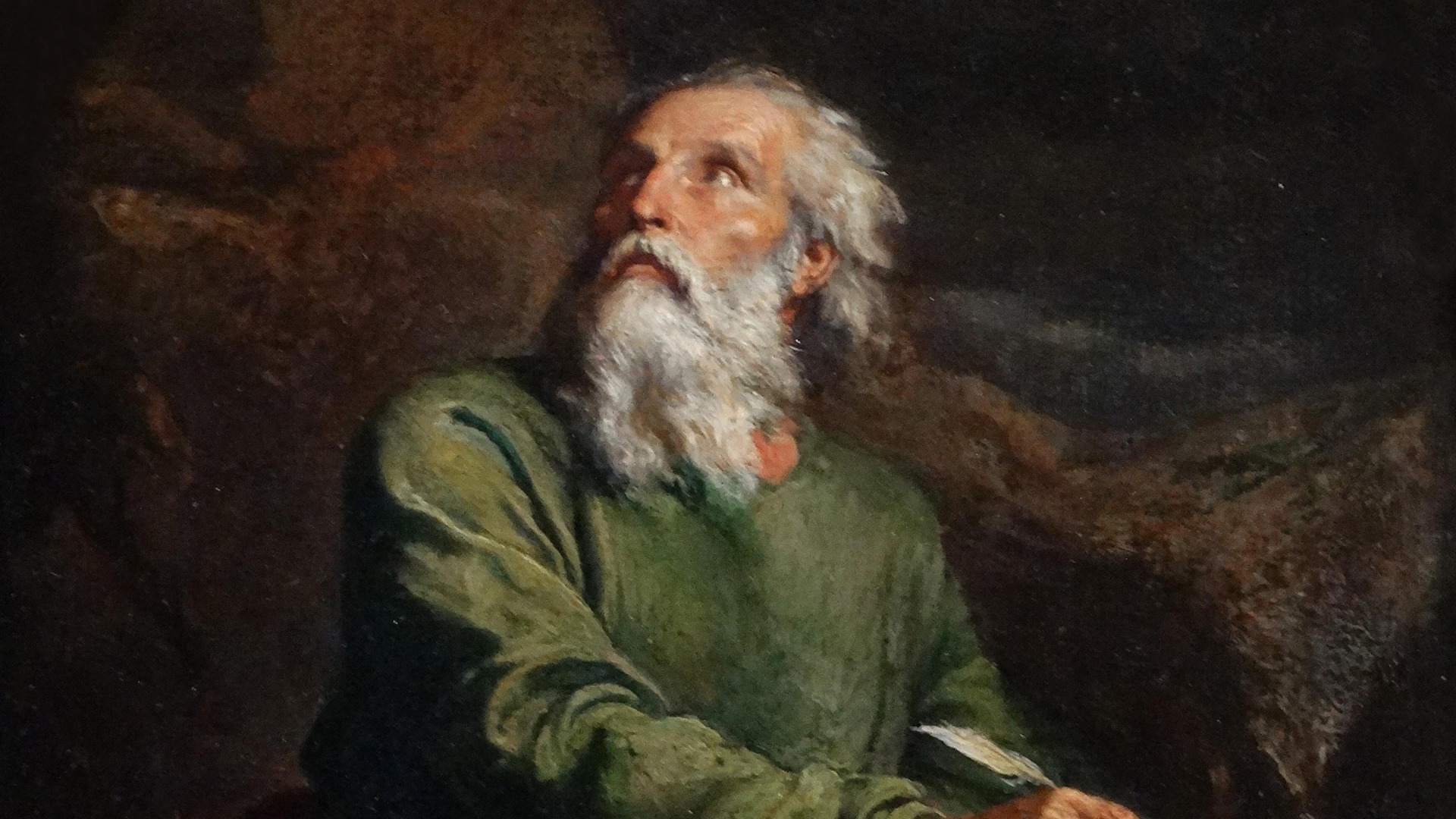 A sermon preached on December 1, 2019 – the first Sunday of Advent – based upon Isaiah 2:1-5 entitled, “Watching with the Prophets for a Word from the Lord During the Season of Advent.”

The great revelation of the Judaism was that there is but one God, the creator of the universe, and that the nature of this God is goodness, the source of an ethical code knit deep into creation.

Prior to the arrival of the Jewish faith, the religion typically consisted in the belief that there are multiple gods essentially in competition with each other, gods without an ethical code –egotistical, moody, unmoved by human suffering.  Through religious practices people would attempt to appeal to these gods through flattery and bribery – sacrifices of animals and sometimes humans in the hope of persuading the deity to act in ways favorably on behalf to the people.

But with Abraham and Sarah a new picture of God begins to emerge:  one who is faithful in keeping covenants — a God who calls and blesses a particular people, not just for their own sake but that they may be a blessing for the whole world.

With Moses it was revealed that this God is moved by human suffering and the cries of the oppressed.  Up on Mount Sinai, this God reveals in the Ten Commandments a code of ethical behavior that God requires of human beings. This God imputes sacred worth in every human being as they are created in God’s very likeness and image.  This has no interest in burnt offerings, but requires instead that we do justice, love kindness and walk humbly in harmony with God’s goodness.

The Jewish people will fulfill their destiny to be a blessing to the whole world through revealing to the nations of the world God’s graciousness of God and God’s life-giving code of ethics.

Unfortunately, as is the way with all the great world “religions” – the deep truth out of which they arise often gets lost and the practices of religions corrupted, leading them to become barriers to God’s will being carried out.

The ancient prophets of Israel such as Isaiah were people who weren’t paid professionals in the religious establishment – and as such they could see clearly the rising tide of corruption. The prophets “listened” for a word from the Lord, and yet if you paid attention to how this morning’s reading began, you may have noticed that the “word” Isaiah received came to him as something he “saw” – that is, it came to him in images received in visions.

Isaiah sees the mountain of the Lord’s house – the holy temple in Jerusalem – rising up to become the highest of all mountains, visible for all the peoples of the earth to see. The nations of the world are inspired to make pilgrimage to this holy mountain for the specific purpose of learning how to walk in God paths of kindness, and justice and humility.  Isaiah sees another image that arises out of peoples’ willingness to learn the things that make for peace: that of weapons being beaten into agricultural tools to feed hungry people.

Pondering this beautiful, hope-filled vision, you might think the prophet was living in a time when hopeful signs were abundant, but in fact precisely the opposite was true.  Immediately before our reading in Chapter 1 Isaiah channels God’s disturbance with the extreme moral decay of his age.  The focus isn’t on the evil beyond the Israel’s borders. No, the evil that catches God’s attention is that of the very people who has called to be a blessing to the whole world.  He sees thievery, bribery and murder.  He sees the vulnerable of the land being oppressed, the widows and orphans being neglected.  Chapter 1 presents a really, really bleak.

So it’s helpful to realize that the God-inspired hopeful, peaceful vision of Chapter 2 doesn’t arise because Isaiah is wearing rose colored glasses.  He’s sees how bad things have gotten.

This makes Isaiah’s words particularly relevant for our age.  We live in a time when most of us look at our country and have some sense that we have lost our way – that we are losing the deeper moral values upon which our country was founded.  We see the problems of country from different perspectives, grasping after different solutions, but there is a consensus that somehow we’ve lost our way.

So there is comfort in Isaiah’s vision for such a time as this.  In the midst of great evil, God allowed Isaiah to see into a deeper level reality, one in which goodness ultimately prevails.

In the course of Advent we will hear other things the prophet saw:  a lion lying down with a lamb, and a little child leading them.  Light breaking into darkness.  A baby born to a young woman whose name will be Emmanuel – “God is with us.”

Because they weren’t enmeshed in this world, the prophets could see clearly both the reasons for despair and the deeper sources of hope.

Oddly following the age of the great prophets of Israel four hundred years passed without another prophet being raised up. A rigidity of religious practice set in that didn’t honor the voice of prophets.

Finally a new prophet did emerge, and we will hear about him next week:  John the Baptist, the voice crying out in the wilderness.  Like Isaiah, he saw the full extent of the world’s moral corruption, and he also saw a deeper reason for hope emerging with the light that was emerging out of the darkness of the present moment.

So curing Advent we would do well to take our cues from the prophets who intentionally resisted the frenetic pace of this world, seeking out the silence of wilderness to listen for God words and visions.  They sat in the darkness till their eyes adjusted allowing them to begin to see the light that was present.  Embracing stillness, the vision of their souls was restored.

This kind of counter cultural move isn’t easy for us to do. (I know, I’m trying to pull together a Christmas play in two weeks.) The pace of our cultural Christmas preparations doesn’t lend itself to times of stillness, but we would be well to set apart such times.  Unplug, turn off the computer and the TV and sit in silence by candlelight.  Pay attention to the images that arises in your dreams, because as Isaiah recognized God speaks through these images.

Once years ago I had a dream when I stepped out the backdoor of the parsonage and was amazed to find there a steep mountain rising up into the clouds.  In the dream I thought to myself, “How is it that I missed the fact that this mountain was so close at hand?”

In the Bible mountains are places to encounter God.  I took it to be a sign that in the midst of my chaotic life, God was far closer than I knew.