Wednesday, April 3 — So Much Rubbish 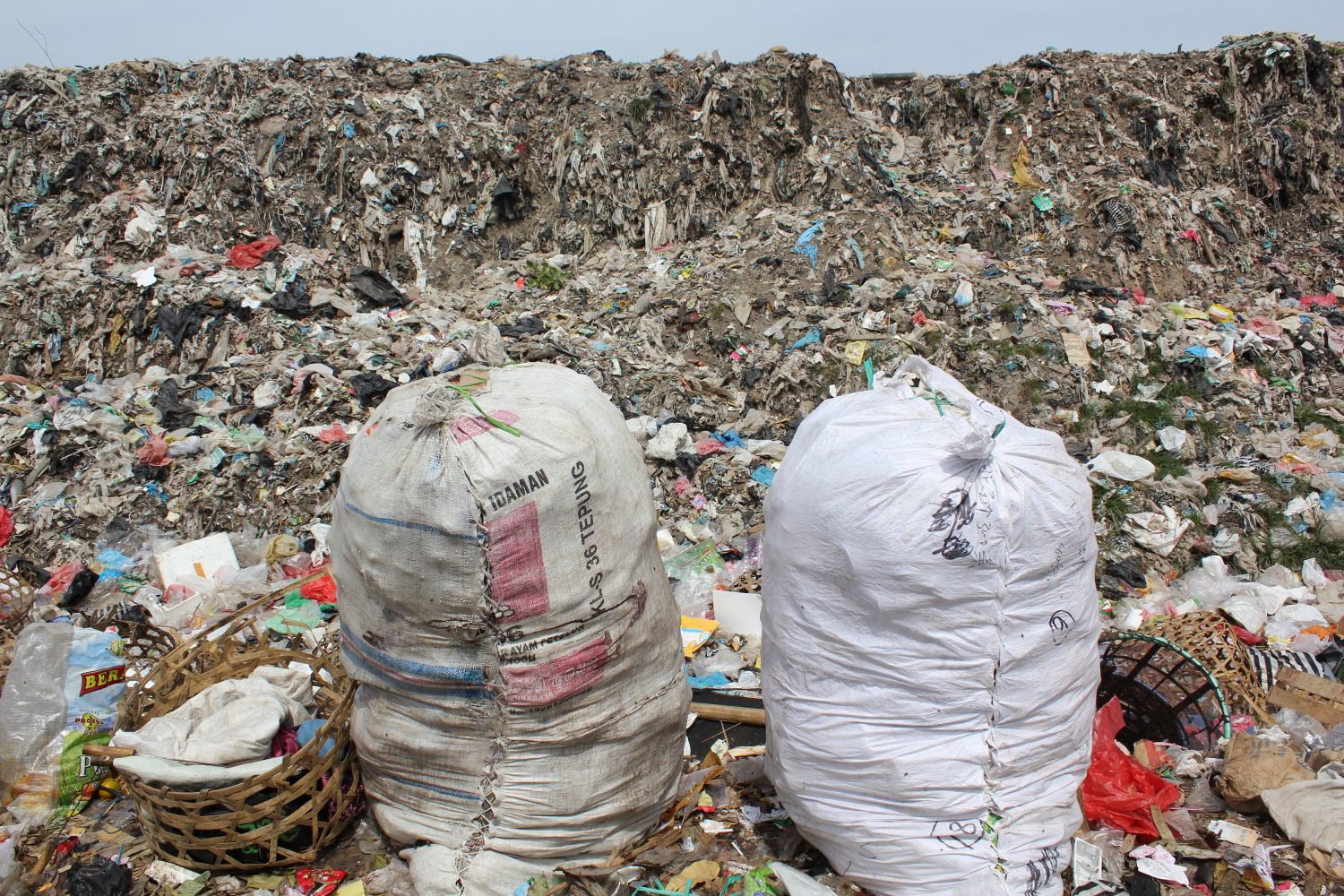 Wednesday, April 3 — So Much Rubbish

In the church of Philippi, Paul had opponents who were holding on to the belief that to be a Christian one must first be a Jew who keeps the laws of the Torah.  They seem to be attacking Paul’s Jewish pedigree. So in today’s reading from the letter he has sent to the church he begins by lifting up his credentials.

If anyone else has reason to be confident in the flesh, I have more:
circumcised on the eighth day, a member of the people of Israel, of the tribe of Benjamin, a Hebrew born of Hebrews; as to the law, a Pharisee;
as to zeal, a persecutor of the church; as to righteousness under the law, blameless.
Yet whatever gains I had, these I have come to regard as loss because of Christ.
More than that, I regard everything as loss because of the surpassing value of knowing Christ Jesus my Lord. For his sake I have suffered the loss of all things, and I regard them as rubbish, in order that I may gain Christ and be found in him, not having a righteousness of my own that comes from the law, but one that comes through faith in Christ, the righteousness from God based on faith. I want to know Christ and the power of his resurrection and the sharing of his sufferings by becoming like him in his death, if somehow I may attain the resurrection from the dead.

Not that I have already obtained this or have already reached the goal; but I press on to make it my own, because Christ Jesus has made me his own.
Beloved, I do not consider that I have made it my own; but this one thing I do: forgetting what lies behind and straining forward to what lies ahead,
I press on toward the goal for the prize of the heavenly call of God in Christ Jesus.

When Paul’s encounter with the risen Jesus, on the road to Damascus led him to proclaim Jesus as the messiah (the Christ), he truly did lose a great deal.  He had spent his life steadily climbing the ladder of status in his Jewish community.   Through hard work and perseverance he had come to be highly respected as a Pharisee.  His conversion meant leaving this all behind and embracing the position of an outcaste in the community from which he had come.

You would think Paul would grieve for his lost sense of belonging as well as the status he had once known, but he considers it all just so much “rubbish” in comparison to “the surpassing value of knowing Christ Jesus my Lord.”  He recognizes that his former community was based upon a false premise – that a person could achieve “righteousness” through works of the Law.   He now realizes that this is a very precarious place to stake one’s life.  When exactly has one done “enough”?  What if you have mistakenly done something “wrong”? A constant anxiety haunts a life fixated on keeping the ordinances of the Law.  It is a kind of bondage.

Paul has found a far sturdier place to stand in life through faith in Christ – a “righteousness” bestowed upon him as a gift rather than as an achievement.  For Paul, the vision he was given on the road to Damascus revealed the unconditional love and grace of God.  This knowledge he has come to through Christ is all that matters to him now.  In spite of all he has lost he now possesses an inward freedom that allows him to accept without complaint the intense suffering his conversion has brought him.  He is simply grateful that “Christ has made me his own.”

With his focus now on Christ the sufferings he endures are re-framed.  They have become for him an opportunity to be in communion with his savior who suffered a similar rejection in his time upon this earth.  Paul wants to become like Jesus when he offered up his life on the cross – the very embodiment of God’s wondrous love.

Paul knows he hasn’t “arrived” – that he won’t arrive till this life is done — a fact he accepts with serenity.  He remains a broken vessel; there is much within him that is not yet “Christ-like.”  But as we said last week, he no longer defines himself in terms of what he once was, but rather by what he is now becoming – a free and open vessel of that same love he witnessed directly when he beheld the glory of Christ and his heavenly kingdom.

In spite of your own ongoing brokenness, can you sense the emergence of the fullness of love you are becoming?