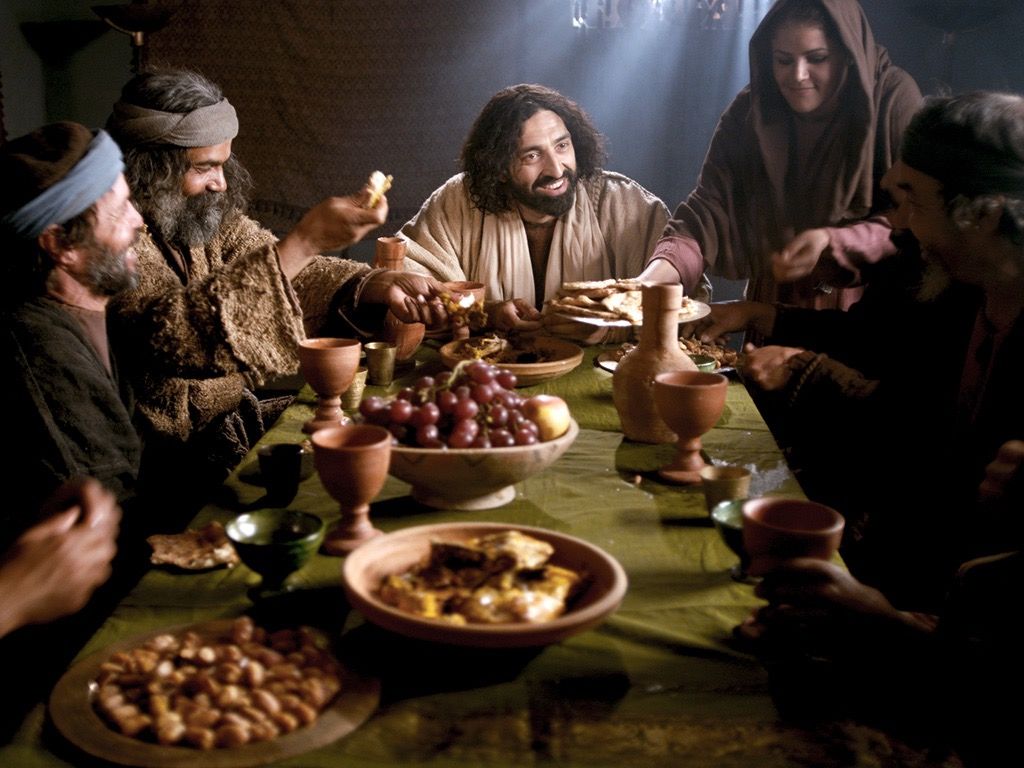 This week we are invited to delve deep into one of Jesus’ best known parables.  The problem with being so “well known” is that we tend to close our ears when we hear it again because we assume we already know what it has to say.  In my experience, when I take the time to “climb inside” a parable I hear new things that speak to me where I am at the moment.

Jesus tells the parable we will focus on – as well as two, shorter parables – in response to what occurs in today’s reading:

Luke 15:1-2
Now all the tax collectors and sinners were coming near to listen to him.
And the Pharisees and the scribes were grumbling and saying, “This fellow welcomes sinners and eats with them.”

The tax collectors were Jews who had contracted with the Roman authorities to collect the taxes that Caesar required.  They were despised for their willingness to be in partnership with the oppressors, and also because the job provided opportunity for corrupt financial gain.  The tax collectors could demand more money than what the Romans required and keeping the excess for themselves.  Their occupation allowed them to live comfortably, but also led to their being socially ostracized as outcastes.  Later in Luke’s Gospel, we hear of Jesus inviting himself over to the home of a rich tax collector and the transformation of the man that ensued . (19:1-10)

“Sinners” in this context was a generic term used for persons who had essentially given up the effort of keeping the 524 laws of the Torah.  Often they were poor and as a practical matter, it simply wasn’t possible from them to devote the time, energy, and money required to even make an attempt.

Taken as a whole, the laws in the Torah (the first five books of the Old Testament), made up something referred to as the “Holiness Code.”  Holiness as it was understood required separation from all that was unclean or unholy.  Contact with that which was unclean/unholy rendered a person unclean/unholy.

Consequently, in the eyes of the Pharisees and the scribes, the Rabbi Jesus was rendering himself unclean/unholy by intentionally seeking out the company of unclean/unholy “sinners” and tax collectors.

Clearly, though when Jesus made himself available to the people outcaste from respectable religious circles they in turn were finding something deeply attractive in his presence.  They “were coming near to listen to him.”  Jesus was a transformative presence in their lives – though not the kind of transformation the Pharisees and scribes were looking for.  Jesus wasn’t giving these so-called “sinners” a lecture about how they needed to become obsessive regarding the Pharisees’ demand that they keep all the details of the law in order to become worthy of God’s love.  Jesus was the embodiment of God’s grace – the love that was the starting point, not the ending point of their lives.  By “eating with them” Jesus was giving them a glimpse of the Kingdom of God.

This infusion of God’s grace through Jesus’ ministry to the outcastes did lead to their lives embodying a new kind of “holiness”, a term frequently used many centuries later by John Wesley.  This kind of holiness was defined not by separation from those who were considered unclean, but rather by the presence of love.  Real holiness sends us towards persons whose lives are broken with compassion, recognizing that we are all in this together.

Jesus’ parable of the Good Samaritan (10:25 – 37) that we touched on last week revolved around these different concepts of holiness.  A Jewish man is beaten up and left lying “half-dead” at the side of the road.  Two Jewish professional leaders embodying the concept of the Holiness Code come passing by – a priest and a Levite.  Both fail to stop at least in part because if the man is in fact dead, one of the laws declares that in touching a corpse a person is rendered “unclean.” The priest and the Levite had duties to perform in the temple and if they were to touch a corpse they wouldn’t be able to do their job – that is, until they had undergone the elaborate rituals required to be made “clean” once more.  So they don’t stop.

By the terms of the Holiness Code, simply by being a Samaritan and not a Jew the Samaritan is an unclean/unholy sinner.  But when he comes along, the Samaritan is led by compassion and goes out of his way to help the man who might well under normal conditions consider him to be an enemy.

Where have you seen Jesus’ kind of holiness?

Where have you seen the version of “holiness” represented by the scribes and the Pharisees?