When You Lose Jesus, Fear Not! 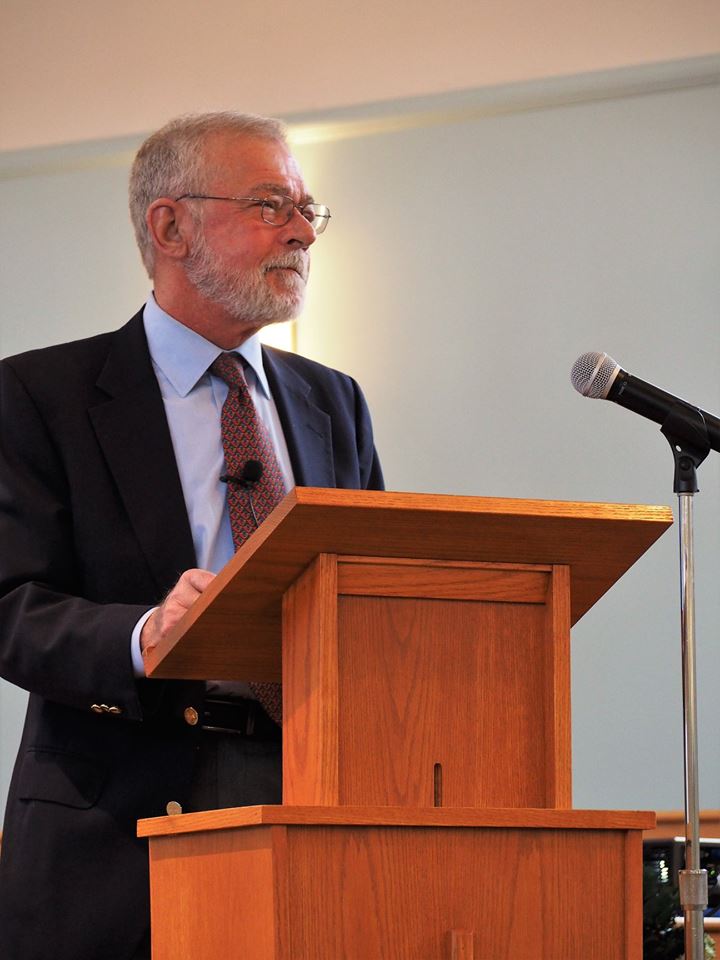 Does anything amaze or astonish you anymore?

But, thanks to television and the internet where we can go just about anywhere in the world and see whatever we want to see, less and less amazes us these days.

I did a little research and the words amaze and astonish are used 41 times in the Gospels to tell of encounters with Jesus.

Certainly the shepherds in the field were amazed when the angel appeared to them.  And the angel told them “Fear not, for behold……!”  Don’t be afraid.  Look!

That was case in our scripture today.  Jesus, being 12 years old, was starting intensive training for when he would reach the age of responsibility, 13, and be required to uphold the Law.

It was common for whole families to travel together, often with extended family including friends from the neighborhood.  This was for the safety in numbers as well as an opportunity to share together.

Jesus’ family left Jerusalem together, just as they had come.  The women and children typically would travel ahead with shopping lists for the various markets they would pass and so they could make the encampment for the night.  The men would follow up in time to eat the evening meal.

Has this ever happened to you?  Stories can be found all over the world of children being left behind.  Even in the car seat in the back of the car.  Have you ever been in a store and turned around and your child is nowhere to be found?  Children are so easily distracted, and so are we, that I’m sure it’s happened to all of us at one time or another. The important thing is your reaction.  Were you afraid?  “Fear not, for behold….”

Yes, Mary and Joseph left Jesus behind, and it was a relatively easy thing for them to do. So easy in fact I wouldn’t be surprised if some of us here this morning don’t know where Jesus is in our lives.

Can you imagine the terror that gripped Joseph and Mary when they realized Jesus was not with them? They’d lost the Savior of the world, the Son of God! Man!, were they in trouble.

The women were all wrapped up in visiting and bragging about the good deals they had scored at The Temple Mall. The men engrossed in solving the worlds problems, telling new jokes and demonstrating new wrestling moves. Everyone was engrossed in their own business. Now there is nothing intrinsically wrong with what they were doing. They had obeyed the law and gathered for worship. They were very religious. But they lost Jesus because what they were involved with wasn’t Jesus’ priority. They had left Jesus because they were distracted by getting home; they had things to get done.

Do we find it easy to get distracted from God’s priorities, filling our lives with all sorts of interests, just like Mary and Joseph, leaving Jesus behind?   Even the good things we are involved in aren’t necessarily Jesus’ priorities. The New Year begins and we are off doing our thing, and we leave Jesus behind doing his thing.

What is Jesus’ thing anyway? What is it that we are supposed to be doing? Glorifying God and we do that by worshiping him, giving him praise, honor and offerings.

Have you left Jesus behind because your priorities in life are not His? Mary and Joseph had been doing some of this, worshiping in Jerusalem. But they were ready to move on to the next task. Scary, isn’t it? How our timing and priorities so quickly, and apparently innocently, come out of alignment with Jesus’ priorities.

Have you left Jesus behind? He was with you, you used top travel together, but now he seems so distant, so far away.

Where did Mary and Joseph find Jesus, as he wasn’t in the company of their friends and relatives? They had to go find him themselves, personally. You can’t ride on the coat tails of parents, friends or people involved with the church; you need to find Jesus personally. Each of you needs to find Jesus for yourself, personally. For Mary and Joseph it meant going back to where they had left him. It means remembering what it is that Jesus is interested in.

For some of us the search for Jesus can take some time, it took Mary and Joseph 3 days before they located Jesus. They looked everywhere, but it took them three days because they were looking in the wrong places, asking the wrong people.

When you lose things you invariably find them in the last place you think to look. This seems to happen more frequently the older we get.  In fact, we sometimes forget what it is we’re looking for! Beats me why we don’t learn to look in the last place first. It would make so much more sense, wouldn’t it?

It’s the same with our search for Jesus, we look for Jesus in all sorts of areas; emotional experiences, social reform, self-help theologies, but he is seldom found there.

And when we do find Jesus like Mary and Joseph did in the Temple, our initial response is one of frustration – “why have you treated us like this? I have been anxiously searching for you.” Isn’t it funny how we like to blame God when it’s us who wandered off?

Is it because we’re afraid of finding Him?  “Fear not, for behold….”

Didn’t Mary and Joseph leave Jesus behind? Not the other way around, it is the same way with us. It is always us, our sin and wandering distractions that cause our separation from God. If we are serious about finding Jesus, we need to be like him, taking our time learning about Jesus and his heavenly father and being open to the Spirit of God. We need to stop being distracted by our priorities realizing that it is His priorities that matter.

In this snapshot of Jesus Life we hear how the scribes, the teachers and other the people present were AMAZED at his understanding of scripture.

For the teachers in the temple to be ASTONISHED, I do wonder if His answers to their questions were too good. Too grownup. Too well thought out for a boy of 12.

It is easy for us to think about Jesus growing physically, from a child to a young man but, it is difficult for us to imagine Jesus growing spiritually. The idea that he would learn the existing understanding of God and the Law as regular people did.

Doesn’t it seem likely that the son of God needed to experience a human existence and limitations if he were to understand the human condition?

Perhaps the reason he stayed in the temple was to learn things in the scriptures about himself. Maybe, He needed teachers, who were objective and who would not avoid interpreting the text for him to explain about the teaching of the prophet’s description of the suffering Messiah.

I would suspect that Jesus could not get a clear description about that kind of scriptures at home.

So, the amazement of the crowd is connected to his dialog with the scribes and Pharisees.

But, I am amazed by something else in the scripture. The last half describes a 12 year old boy going home and being obedient to his parents….

God being obedient to earthly parents, with normal worries and concerns, normal people that have to get their work done in order to eat. Normal parents that would never want anything bad to happen to their son.

And there’s that fear again.  Joseph and Mary likely worried about their young son.  Afraid for his future just as we all worry about our children.

We’re facing a new year.  Sure, we’ll all make resolutions to do better, but, sadly, many of those resolutions won’t last as long as the needles on the Christmas tree.  We’ll get lost; we’ll leave things behind, like Jesus, again.  And we’ll be afraid, again.  But, “Fear not, for behold….”

Jesus will walk beside you, always, if you make sure he is with you before you go.